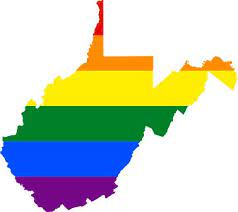 Bostock v. Clayton County Who went to court and what happened?
What does it mean for WV?

What does this mean for West Virginians? This decision may have wide ranging impacts for LGBTQ+ people, including those who call the Mountain State home. This particular provision applies to more than just firing employees. It prevents discrimination in hiring, compenation, terms, conditions, and privileges of employment. Now, employers with over 15 employees can be sued for discriminating against applicants and employees because of their sexual orientation or their gender identity. LGBTQ+ employees in West Virginia are protected from discrimination based on their gender and sexual orientation in cases where Title VII applies. So while our state human rights code does not explicitly list sexual orientation and gender identity as protected classes, these are now considered federally protected classes in employment.