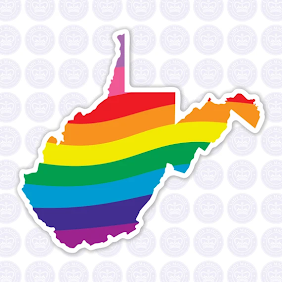 Approximately 14 percent of the 1.5 million Americans who are transgender are adults over age 65. Initiatives and programs that are meant to address the disparities and challenges seniors face are often forgotten and underfunded.

West Virginia is one of the 29 states that does not have a statute to ban LGBTQ+ discrimination in employment settings. However, last year a WV transgender man won a case through our Human Rights Commission, Livingood v. Public Defender Corp., that sets precedent for protection of LGBTQ+ individuals against discrimination in the state of WV. Although this is a big step for transgender rights in WV, there is still a lot to be done.